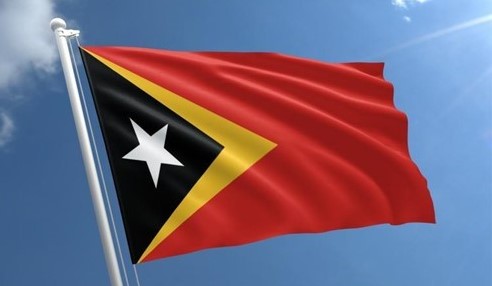 With the highest rate of poverty in Southeast Asia, Timor-Leste is one of three countries in the Indo-Pacific rated as 'severely off-track' to meet the Sustainable Development Goals (SDGs). The country achieved formal independence from Indonesia on 20 May 2002, which resulted from the August 1999 UN-sponsored referendum.

Timor Leste is experiencing a low level of HIV epidemic. The first case of HIV was identified in 2003 and the cumulative number of cases reported has grown to 725 as of December 2017, the estimates for the same period being 711. Case identification is clustered in six (6) municipalities and around larger urban areas and districts bordering on Indonesia (Bobonaro, Oecusse and Covalima) or sea ports (Dili, Baucau and Oecusse). Ainaro, another municipality, is also regarded as a high burden area due to the mobility of people through this district to land borders.

HIV in Timor-Leste is predominantly sexually transmitted with around 98% of reported cases resulting from homosexual and heterosexual transmission. In general, there is a paucity of information regarding the dynamics and key drivers of the epidemic.

1-Roll out of PrEP at country level

PreP roll out plan in Timor-Leste as mentioned in a meet hosted by UNAIDS, Unitaid and WHO in association with the Institute of HIV Research and Innovation (IHRI) in December 2020 was as follows:

3-Status of PrEP in National Guidelines