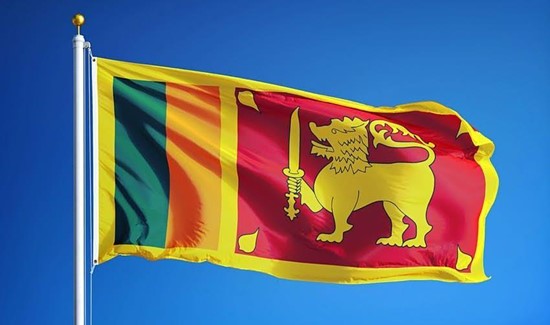 Sri Lanka is categorised as having a low HIV prevalence. According to UNAIDS 2021 HIV estimates, the country has experienced a 57% decline in new HIV infections. According to 2017 data from the Ministry of Health’s National STI/AIDS Control Programme, there is an estimated 3500 people living with HIV. The highest number of cases are found in Colombo. At present, an estimated 68% of PLHIV know their status. Of those with a known positive status, just 37% are on antiretroviral treatment, and 34% have a suppressed viral load. Among key populations, infections are highest among MSM (over 50%), and it is estimated that by 2024, over 80% of new infections will be amongst MSM.

1-Roll out PrEP at the country level

In 2017, PrEP rollout program was included into the country’s 5-year National Strategic Plan (NSP) to assess the feasibility of integrating PrEP into the HIV prevention package in Sri Lanka. As per the Strategic plan, PrEP was to be provided as a pilot test in 2019, and depending on the results of this pilot test, it was to be decided whether PrEP was to be made available in Sri Lanka or not.

The PrEP Demonstration project in Sri Lanka is being implemented by the National STD and AIDS Control Program (NSACP) with the support of the Global Fund. The National Program and the Regional grant are providing support for the implementation by helping to connect community members and providing workshops to better educate MSM and TGW on PrEP. FPA also provides support to create demand for PrEP to help the demonstration project be successful. Based on the finding the NSACP will gradually incorporate PrEP across their clinics.1

PreP roll out plan in SriLanka as mentioned in a meet hosted by UNAIDS, Unitaid and WHO in association with the Institute of HIV Research and Innovation (IHRI) in December 2020 was as follows:2

3-Status of PrEP in National Guidelines

As per a recent update on unaids.org, with respect to WHO recommendation on oral PrEP adopted in country's national guidelines, PrEP guidelines have been developed but are not yet being implemented in Sri Lanka. The doctors have the authority to prescribe PrEP.