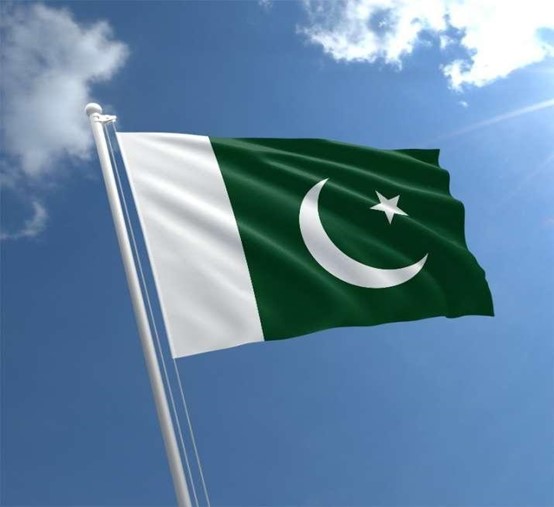 Pakistan has an estimated 183,705 people living with HIV (PLHIV). The HIV epidemic in the country is concentrated in key populations namely: people who inject drugs (PWID), male, female and transgender sex workers (MSW, FSW & TGSW), men who have sex with men (MSM) and transgenders. The HIV epidemic in Pakistan is following the Asian Epidemic Modelling trend i.e. the epidemic has nearly plateaued in people who inject drugs and, moved into the sexual networks from where a gradual spill-over into the general population through bridging populations is silently taking place.

The coverage of health services has increased in Pakistan since mid-2015 and there has been an increase in key populations registering in HIV treatment centres. Pakistan currently has 45 HIV treatment centres scaling up from 35 at the end of 2018. The data from these 45 ART clinics shows 39,529 PLHIVs registered at ART Clinics. However, new infections are also rising in the country. Pakistan has experienced a steep rise of 56% in new infections between 2010 and 2018 with only 14% being aware of their status.

As of July 2021 there were 0-200 Estimated Number of Current PrEP Users in Pakistan.

PreP roll out plan in Pakistan as mentioned in a meet hosted by UNAIDS, Unitaid and WHO in association with the Institute of HIV Research and Innovation (IHRI) in December 2020 was as follows:

As per Global Tracker on avac.org (June-2021), there have been 10 total number of cumulative PrEP Initiations and one demonstration project is ongoing in Pakistan with MSM and Transgender women

“In the year 2018 we distributed PrEP among MSM & Trans community members with the help of Naz but it was only among 10 people. But later the project ended, so we were unable to continue the service. Then in 2019 with the help of WHO, Pakistan and their consultant on PrEP for Pakistan Dr. Rupa Patel, Dareecha mobilized community members regarding the use of PrEP in drop in centres or by going to their homes tofor spreadspreading the word. After that Dareecha became the first organization nationwide who distributedwho have distributed the PrEP among the MSM/Trans community members through Government Hospital in Islamabad.

Initially we have had to do a lot of awarenesslot awareness raising on PrEP and PEP in hot spots, Dera (where trans community lives), flats of MSMs and in the Drop-in Center of Dareecha as well. Then we used our Facebook page to spread the word and make allies between thethe allies between community, CBOs, doctors and their paramedical staff.

There werewas a lot of community members who were asking questions regarding the side effects of the medicine.

Challenges we have faced and still facing are funds to drive awareness and demand in the community, funding to meet the expenses of their travel has to be included as well, there needs to be a budgetbe budget for communication of PrEP at all levels. There should be a peer counselor who will be working on PrEP follow-up as under the national grant we only have two outreach workers and we are using them for multiple tasks.

We have requested the government to make PrEP and PEP a part of the national Global Fund grant and add it as an indicator. The distribution should be through CBOs as the community feel much more comfortable to access services there as they don’t feel good to go to the government hospitals. We are still waiting for a positive response from the government.

Unfortunately, clients are not able to follow-up on their PrEP medicine during this pandemic due to lockdown measures. People were in their native areas or stuck in different cities, as travel wastravel is was restricted, and many places were closed.

We have been able to link community members with the nearby HIV treatment centers and for their HIV medicines. However, prevention and those that are on PrEP are not prioritized, and the lockdown measures makes it difficult, and two treatment centers were closed due to COVID-19.”

In Pakistan, national consultations on PrEP have been held with all stakeholders and PrEP has been included in the National Strategy and HIV treatment guidelines. Efforts are underway to mobilize additional resources for initiating PrEP in two cities.

Yes, I have  Developed a work plan with Dr. Rupa Patel, Consultant WHO for the implementation of prepin Pakistan.

3-Status of PrEP in national guidelines

As per a recent update on unaids.org, with respect to WHO recommendation on oral PrEP adopted in country's national guidelines, PrEP guidelines have not been developed in LAO PDR. Reasons for this are:

●   Not a funding priority

Note: This is in contradiction to the details mentioned above.