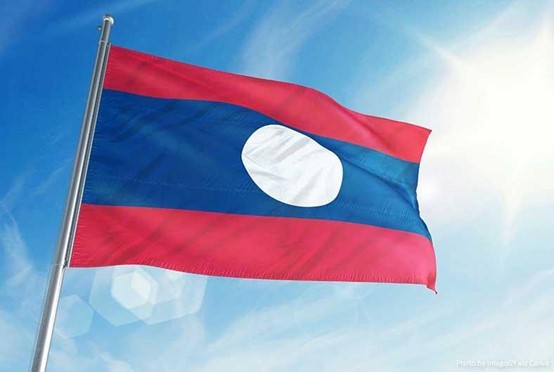 Stigma index is high in Lao PDR and as a result of widespread stigma and discrimination, around three-quarters (75%) of men who have sex with men surveyed in Lao said they avoided healthcare.

As per a UN report dated October 2020, The national strategy and action plan for 2021-2030 draft has PrEP component as priority activities for HIV prevention concerning WHO’s recommendation on PrEP. Considering available evidences and documents, Lao had decided to implement PrEP pilot implementation with 250 MSM HIV negative participants in Vientiane Capital in the end of 2020. WHO Lao is supporting laboratory testing services for the participants in the PrEP pilot implementation according to the agreement of PrEP partner coordination meeting on May 2020.

PreP roll out plan in LAO PDR as mentioned in a meet hosted by UNAIDS, Unitaid and WHO in association with the Institute of HIV Research and Innovation (IHRI) in December 2020 was as follows:

Lao People’s Democratic Republic has conducted a series of orientation activities on PrEP for men who have sex with men, transgender people and stakeholders in three target provinces where the international development agency Family Health International 360 has implemented its HIV prevention programme with financial support from USAID. The 2017 National Guidelines on the use of antiretroviral includes the use of PrEP for HIV negative pregnant and breast- feeding women, based on WHO guidelines.

As a result of widespread stigma and discrimination, around three-quarters (75%) of men who have sex with men surveyed in Lao said they avoided healthcare.

As per PW_GlobalTracker_June-2021, there have been 6,391 total number of cumulative PrEP Initiations and an implementation project is ongoing in LAO PDR

4-Status of PrEP in national guidelines

As per a recent update on unaids.org, with respect to WHO recommendation on oral PrEP adopted in country's national guidelines, PrEP guidelines have not been developed in LAO PDR. Reasons for this are:

Note: This is in contradiction to the details mentioned above.