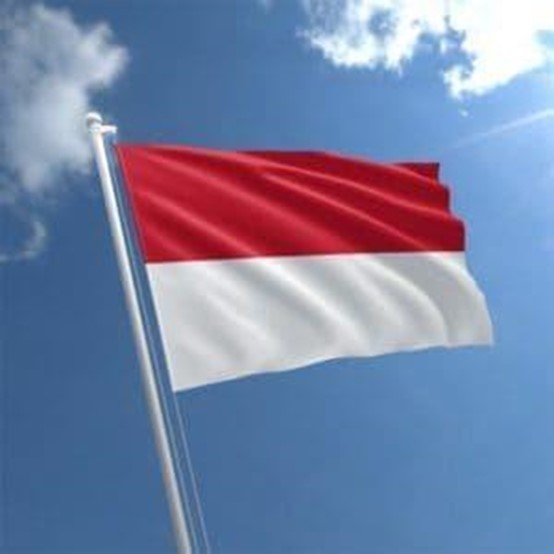 HIV/AIDS epidemic in Indonesia has been going on since 1987 and Indonesia is categorised as low concentrated epidemic among key population. However, HIV cases in Indonesia is now the fastest growing in Asia. This epidemic has spread throughout Indonesia and reported from 34 provinces and 308 (61 percent) of 504 districts/cities.

In recent years, the primary driver of the HIV epidemic has been shifted from injection of drugs to sexual transmission. Most of the key populations are in urban and peri-urban area. Key affected groups continue to report a high level of unsafe behavior and low awareness about HIV. In 2019, there were an estimated 640,443 persons living with HIV (PLHIV) with 49.000-50.000 new HIV infection cases. Ministry of Health reported 377.564 cases in 2019 and 86.5 percent of the cases are the productive ages. The Indonesian Ministry of Health data in 2020 revealed that only 398,784 of 543,100 estimated people living with HIV/AIDS in the country know HIV status. Meanwhile, out of 640,443 people with HIV/AIDS in 2018, only 17 percent of them receive sustained antiretroviral therapy.

In Indonesia, the commitment to piloting PrEP came during the 1st Indonesian Symposium on PrEP, which was organized by UNAIDS at the end of June 2019. The event brought together around 150 clinicians, public health officials and representatives of key populations, who shared their experiences of PrEP research and implementation strategies across the Asia-Pacific region. Indonesia decided to pilot pre-exposure prophylaxis (PrEP) in four cities with high levels of HIV prevalence, in close collaboration with the Ministry of Health.

As per a research article ‘PrEP Use Awareness and Interest Cascade among MSM and Transgender Women Living in Bali, Indonesia’, that published in October 2020:

“Indonesia has not implemented HIV pre-exposure prophylaxis (PrEP) despite global calls for its scale-up, and there is limited information about attitudes towards PrEP among its potential users. This study has shown a significantly low level of PrEP awareness among its participants and decreases in interest in PrEP use due to procedure and cost. It suggested that an appropriate PrEP campaign is needed if PrEP is going to be introduced in Indonesia.

Although a plan to establish a pilot study on PrEP implementation for MSM population has been stated in its National Strategy and Action Plan 2015–2019 for HIV and AIDS prevention, Indonesia has not implemented PrEP and has fallen behind neighboring countries such as Thailand.”

The report of a meet hosted in December 2020 by UNAIDS, Unitaid and WHO in association with the Institute of HIV Research and Innovation, mentions the following plan for PrEP roll out in Indonesia:

In a recent interview with The Jakarta Post, in July 2021, the Health Ministry’s director for prevention and control of direct communicable diseases, confirmed that Indonesia planned to introduce PrEP later in the year in a pilot project. With support from the Global Fund, PrEP will be made available in Jakarta, Bandung in West Java, Semarang in Central Java, Surabaya in East Java, Yogyakarta, Denpasar and Badung in Bali and Makassar in South Sulawesi. The Global Fund will provide 25,000 bottles of PrEP and target 7,000 recipients. The number will be increased periodically in 2022 and 2023.   PrEP will be free under this pilot project. Those who are considered high-risk of getting HIV will be eligible for the project, including gay men, trans women, female sex workers, injection drug users and serodiscordant couples.

In Indonesia, none of the three PrEP regimens suggested by WHO have been licensed, and PrEP is not accessible through the national health system. Distribution of ARV as PrEP regulation is also not yet available. However, PrEP can be bought online without prescription, despite the fact that ARV as used in PrEP can only be obtained through prescription. Obtaining PrEP in Indonesia is also costly - a one-month's supply (30 pills) of PrEP can be bought without prescription for 1–2 million IDR (about 67–135 USD), a price that is unaffordable to most.

Up to three months of PrEP can be legally imported for personal use in Indonesia from ‘PrEPonline’. This includes both:

Currently, there are some clinics in Jakarta and Bali that import PrEP and make them available for purchase after medical screenings and HIV tests.

4-Status of PrEP in national guidelines

As per a recent update on unaids.org, with respect to WHO recommendation on oral PrEP adopted in country's national guidelines, these have not yet been developed in Indonesia, though there are plans to adopt them in the future. Reasons for PrEP guidelines not having been developed are unavailability of medicines unavailable and limited technical capacity.