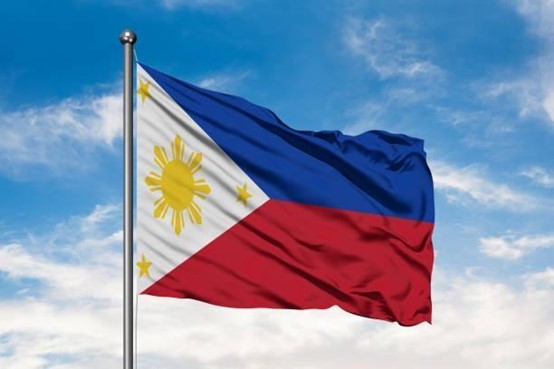 In the Philippines, the 2018 AIDS Act is set to expand human rights for people living with HIV.  The country has partially adopted 2015 WHO guidelines recommendations on HIV testing services. It does not have an HIVST policy or any formal regulation of HIVST kits so far, though a policy allowing HIV self-testing is currently under development. The planned year of self-testing inclusion in national policy is 2021.

In general, HIV testing, consultation and treatment is free for some groups in the Philippines. The country also has a law specifying HIV testing being solely performed based on voluntary and informed consent.

Facility based testing is the main model of HTS in the Philippines, and HIV testing can only occur in a centre which has received accreditation by the Department of Health (Republic Act No.8504). A medical technologist that has been certified with HIV proficiency testing is only allowed to conduct a test, using diagnostic kits that have been registered by the FDA.

Community-based screening that involves HIV rapid diagnostic screening tests performed by trained lay providers, has been piloted in Metro Manila, Cebu and Davao to increase uptake of HIV testing amongst key populations. These outreach efforts have contributed to increased numbers of key populations knowing their HIV status. However, the overall impact of rapid testing on the uptake of testing and on linkage to care and treatment is likely to fall far short of what is required. According to the last Integrated Behavioral and Serological Survey conducted in 35 sites, only 16% of MSM and TGW respondents had an HIV test and received results during the past 12 month.

HIVST is currently being piloted in Philippines with two HIVST demonstration projects underway. The results of these pilot projects are to inform the development of national guidelines.

Within the COVID-19 context, the country’s service delivery models have been modified to online approaches. The country has also launched an HIV prevention combination campaign (#SaferNowPH), which includes promotion of HIVST. A Self-care campaign is also planned for 2021, which is aimed at expanding HIVST as well as messaging for health and wellness.

Even though HIVST kits do not have FDA approval, product registration is planned in the country. As on January 2020, the National Reference Laboratory was validating one assay. Medical technologists are only able to use diagnostic kits that have been registered by the FDA.

Unregulated HIVST kits can be purchased through the internet in Philippines. They are more expensive and may cost from Php 800 to Php 2,300. They also give rise to concerns about fake kits being sold, or kits being discovered by family members on delivery.